At the White Brothers, my brother Dan and I were excited about the release of the original Yamaha TT500 four-stroke motocross bike, but the excitement faded when we took delivery of the first one in 1976. Instead of building a serious motocross bike, Yamaha had designed the bike for the casual trail rider. In hindsight, that worked out quite well for aftermarket companies like White Brothers, Powroll and Protec. We all responded with accessories to boost the power, cut the weight, and improve the suspension.

Frame builders like C&J, Dick Mann, Champion and Dallas Baker soon developed lightweight frame kits that accepted the TT500 engine and stock components. All of the aftermarket parts helped the Yamaha TT500 as an off-road bike, but they fell miserably short of making the TT500 competitive in motocross. 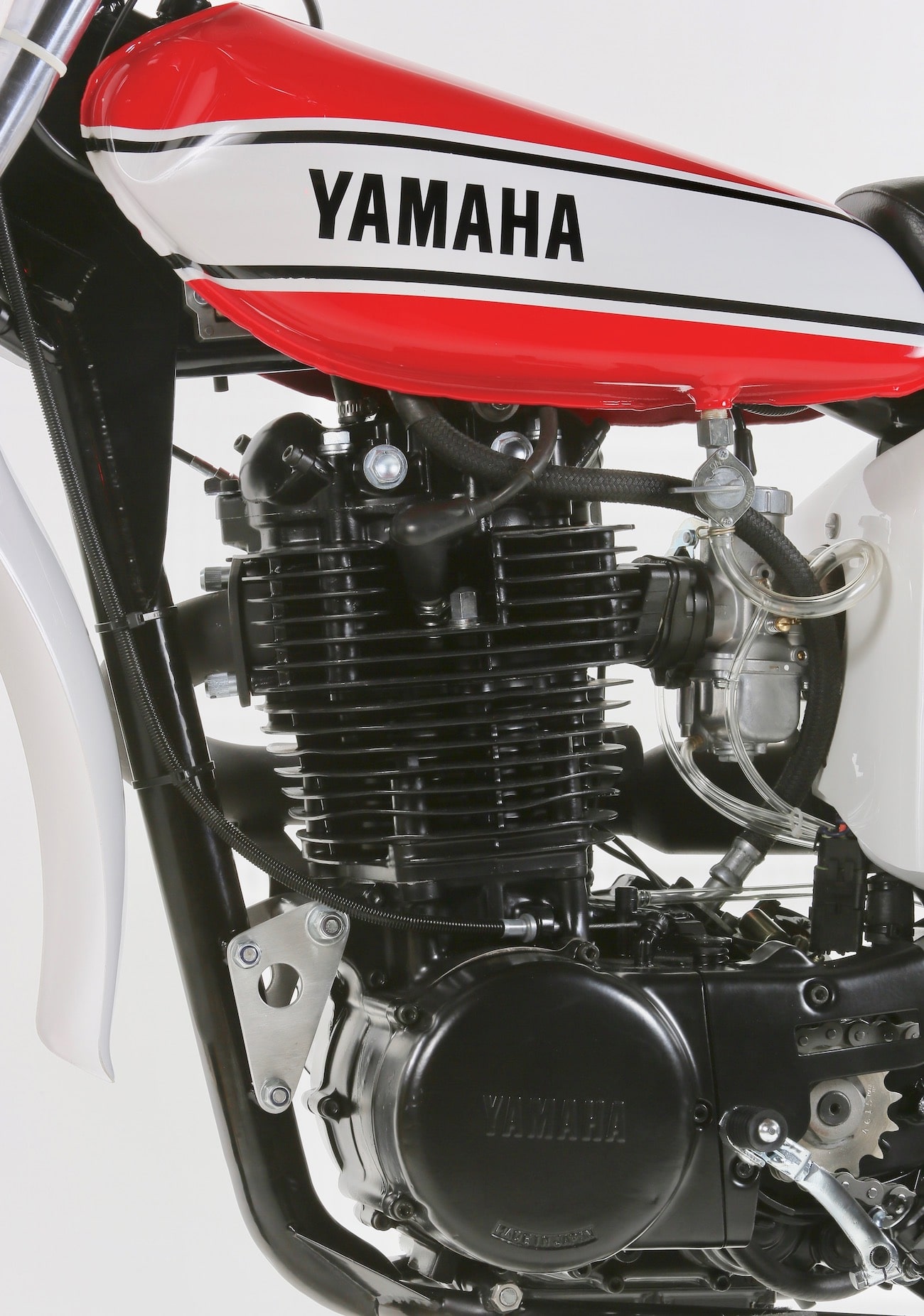 That would change when two-time 500 World Champion Sten Lundin began working with four-time 250 World Champion Torsten Hallman to build a prototype model using a Husqvarna frame and a used TT500 engine. Yamaha would not send a 1976 TT500 to Sweden because it wasn’t sold there. Lundin’s next step was to have USA-based Profab make a lightweight chromoly frame, which Lundin mated to a special aluminum swingarm, state-of-the-art Fox AirShox and Simons forks. The project bike was dubbed the HL500, combining the first letters of Hallman and Lundin. The whole package hit the scale at 247 pounds and had nearly 11 inches of wheel travel front and rear. The Yamaha race team elected not to support the project in 1978, but Yamaha Europe commissioned the Norton factory to build 400 complete HL500s to sell in 1978–1979 in Europe only (you can tell the 1979 from the 1978 by its banana swingarm). The production HL500s used lots of stock Yamaha parts, including the forks, but it did come with Ohlins shocks. In the USA, the HL500 was only offered as a kit bike. Torsten Hallman Racing, now Thor, had Profab build 100 frame kits of its Hallman “TT500 Aberg Replica.” The Hallman Racing HL500 frame kit with swingarm and necessary hardware sold for $1000 in 1978. When you added in the cost of a donor TT500, Simons or YZ forks, Ohlins or Fox shocks, gas tank, seat and other parts, you rang up a $3000 investment. The wheels from a YZ or a TT500 could be used, while the alloy gas tank had to be borrowed from a YZ125C. Today, brand-new replica frame kits can be purchased from Geoff Morris Concepts in Australia at www.geoffmorrisconcepts.com.

In 1978, Torsten Hallman asked Yamaha to build a lighter four-stroke engine for the HL500—and Yamaha did—20 years later for the YZ400.