JEREMY MARTIN IS OUT OF THE 2016 SEASON 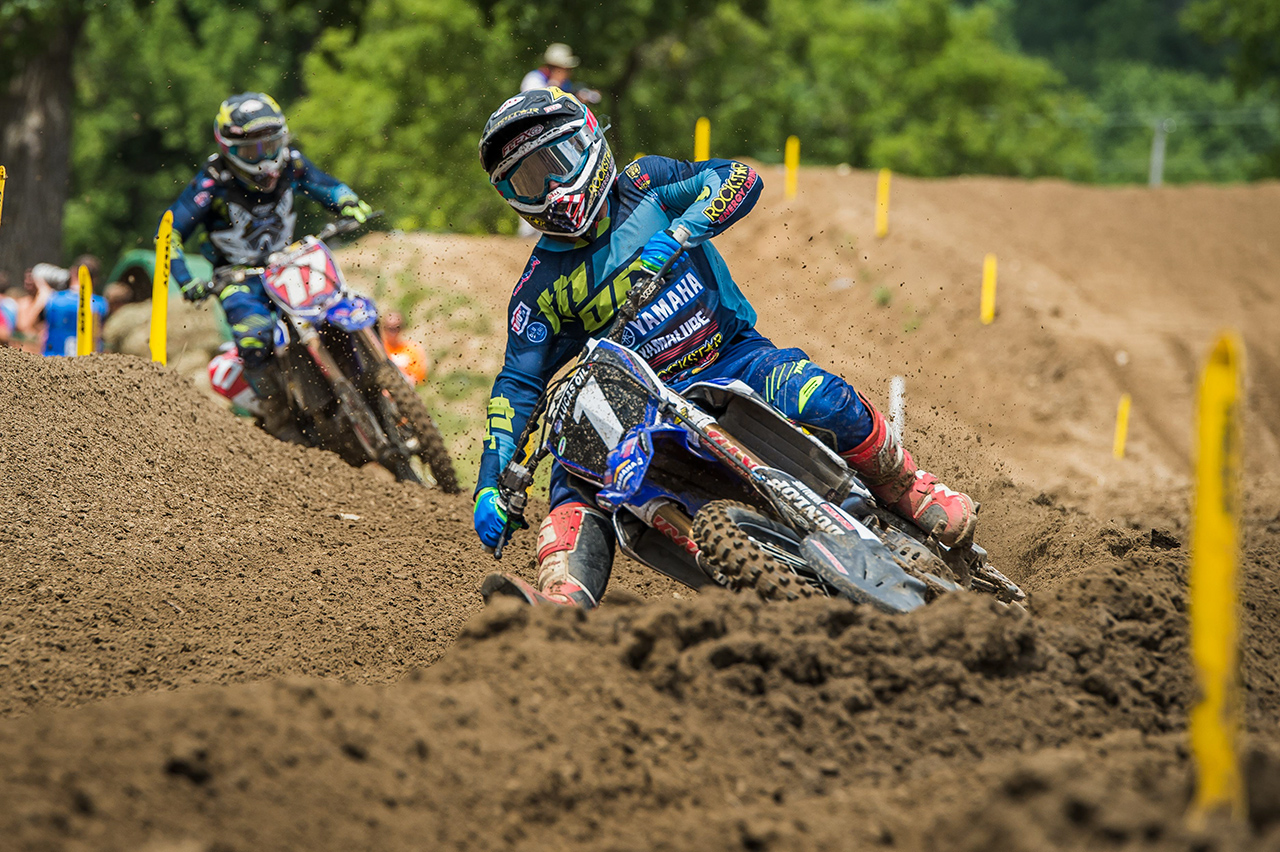 Jeremy Martin is out for the rest of the 2016 AMA National season. Three weeks ago he was caught up in a crash at Washougal. During the second moto, teammate Cooper Webb and Joey Savatgy crashed resulting in a few riders going down. Jeremy Martin was caught up in the crash. While we knew he sustained a rib injury we were unsure if he would return for the rest of the season. As the two week hiatus nears a close Jeremy Martin has announced that he is unable to complete the series due to breaking some ribs. While he will not be able to challenge/defend for his title, Star Racing Yamaha will most likely win the championship with Cooper Webb. “This is very hurtful to inform everyone and tough to swallow, but I will not be on the gate this weekend or the last two rounds due to my injury at Washougal. It bums me out to not being able to defend my title. Good luck to everyone racing this weekend. I’m going to miss my fans cheering me on!”-says Jeremy Martin