REM GLEN HELEN RACE REPORT: PHOTOS OF ALL THE ACTION Preston Tilford won the 450 Pro class with a 1-2 score. Tilford was one of two Pasha Racing riders in the top three. Dennis Stapleton (184) not only won the Vet Pro class, but he holeshot the first moto and led all the Pros for a couple laps.

The weekly moto wars at Glen Helen continued as REM held round two of their Summer Series. Since REM races 40 times a year, it should be no surprise that they will be holding races at Glen Helen for six straight weeks before taking a break on August 30th. This weekend saw lots of impressive battles in virtually every class on a track that was surprisingly rough—even for REM  (which has a rep for being very bumpy). REM will race again next weekend. But for now, enjoy Debbi Tamietti’s and Chris Alamangos’ photo gallery. For more info go to www.remsatmx.com Justin Jones (48) raced MXA’s 2015 KTM 450SXF and went 5-1. He raced most of the first moto after getting a flat front tire while leading. MXA borrowed a front wheel from Will Harper for the second moto (because there was a rock gash in Jones’ front tire). Last week Jones raced MXA’s 350SXF to first overall in the 450 Pro class. Nathan Cernicky swept both motos of the 450 Intermediate class in front of a top three of Edward Denton and Stuart Robertson. MXA test rider Willy Musgrave hasn’t raced since he finished second overall in the Over-50 World Championships back in November (behind Doug Dubach). Willy has been busy racing karts, but he had a weekend off and came out to win the Over-50 Elite class with a 2-1 in front of Willy Simons’ 1-2. 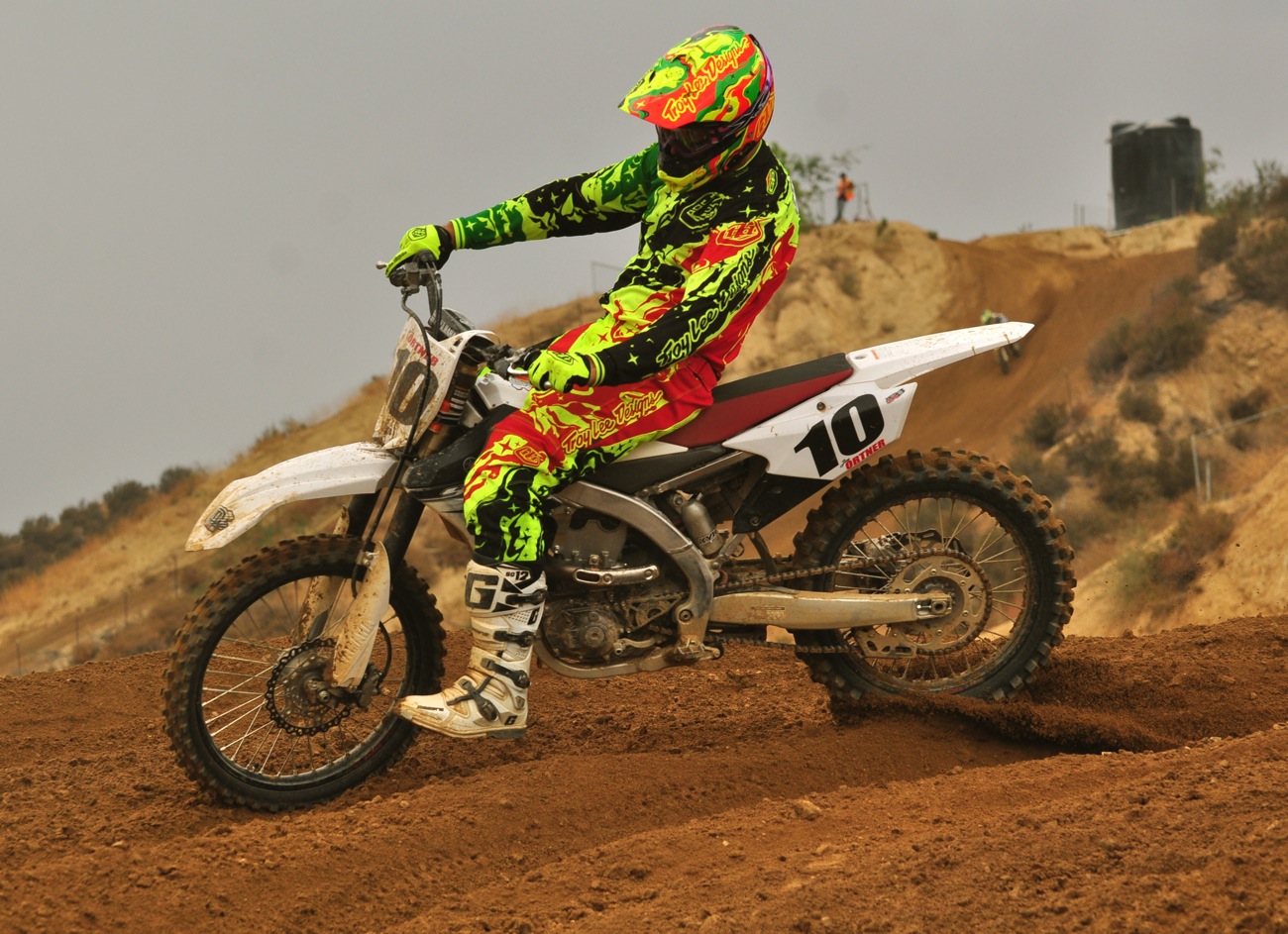 We are not quite sure what normally stylish Jon Ortner is doing here, but he jumped out of the rut, locked up his rear brake and did a reverse Hoppalong Cassidy. Either way, he went 3-3 behind Musgrave and Simons in the Over-50 Elite class. Andy Jefferson had a weekend off from managing the Husqvarna offroad racing team, so he came to REM to race. Andy went 4-4 in the Over-50 Elite class. 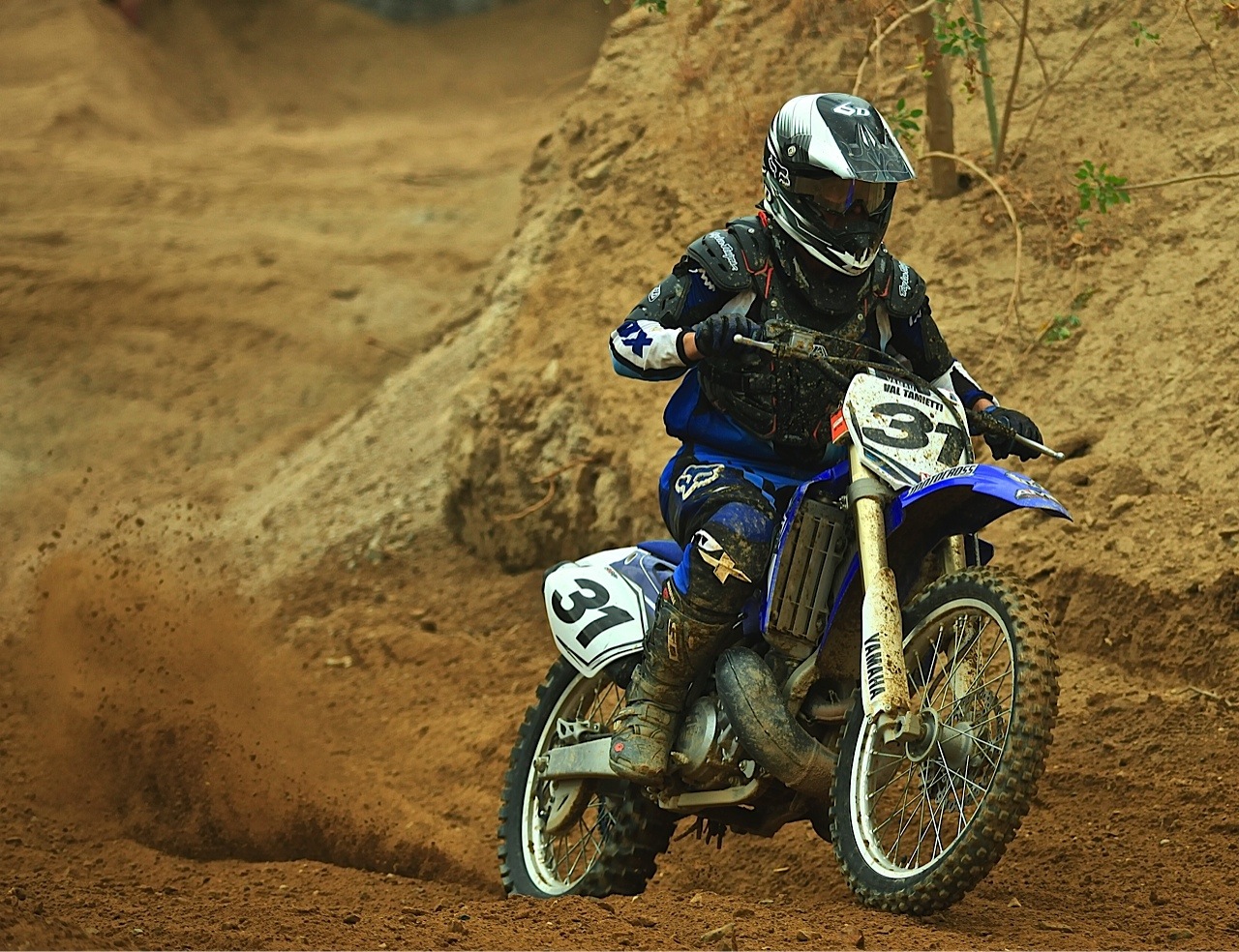 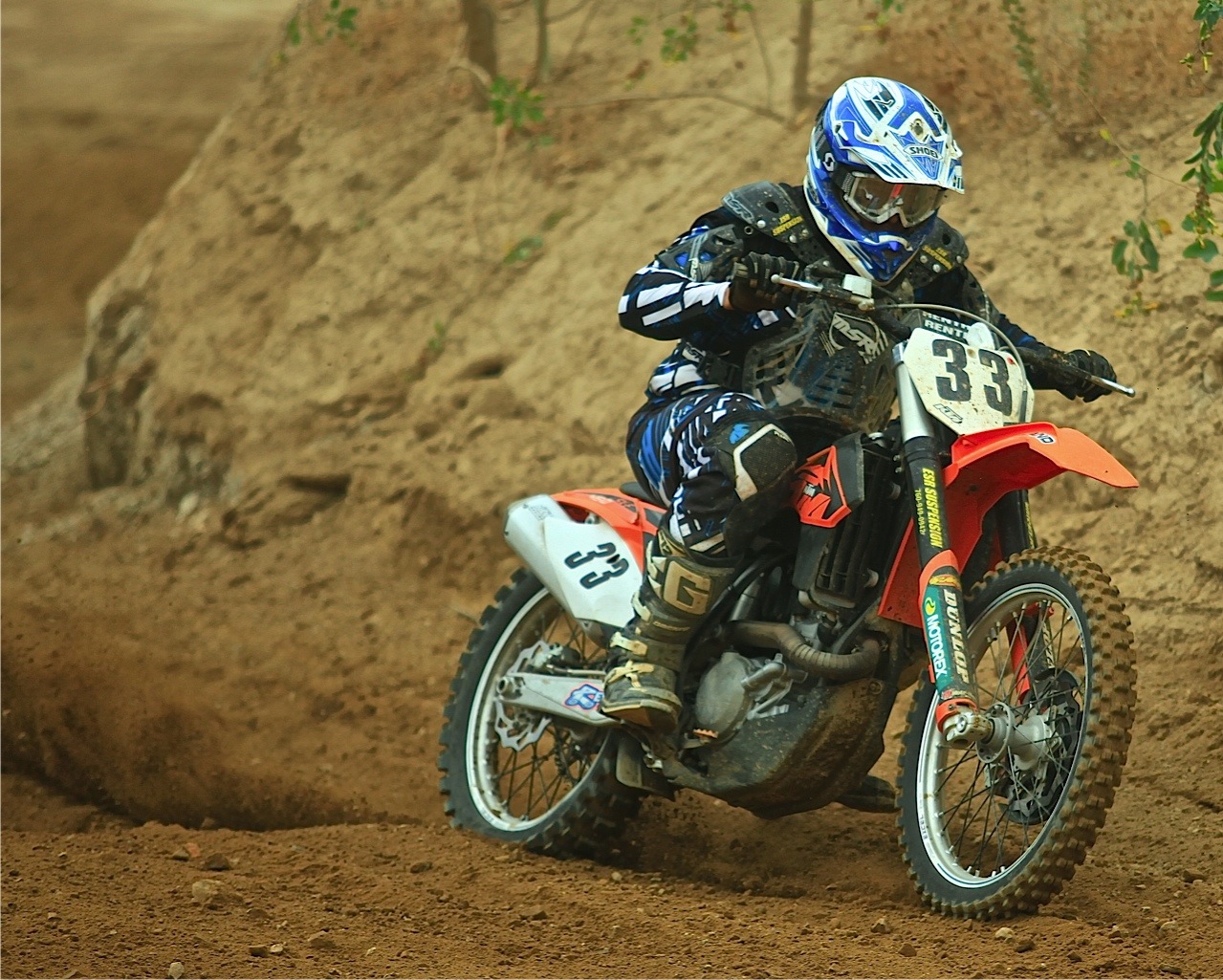 Ron Shuler (33) swept the Over-40 Intermediate class in front of a top five of Mark Bowen, David Cincotta, Scotty Walker and Pasha Afshar. 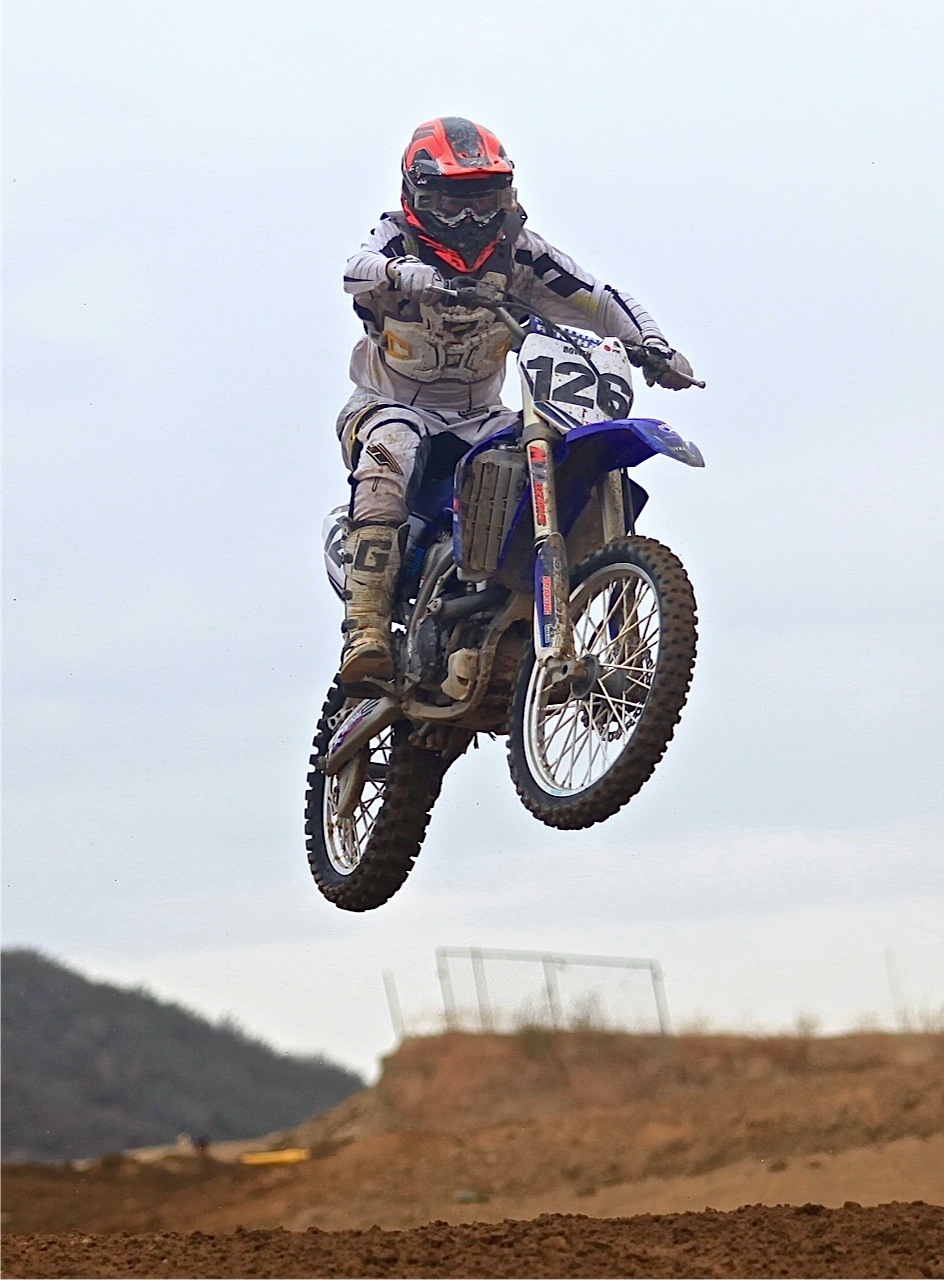 Mark Bowen (126) grabs a little air on his way to second in the Over-40 Intermediates. Tyler Gray (432) gets his rear wheel clipped by Todd Sibell (130) in the Novice race — which is a lot better than getting your foot run over. Swedish rider Gustav Gustafsson (862) is one of a large contingent of Scandanavian riders who race at REM — Fredrik Noren, now at Team Honda, used to be one of the regulars. Cade Matherly won the 125 Two-stroke class and finished second in the 85 class.

Find out more at www.thefasthouse.com.

DID YOU MISS MILLVILLE? SEE THE HIGHLIGHTS HERE

THE 450 POINTS CHASE: WHO’S LEFT AND WHO’S BEEN ELIMINATED HEADING TO WASHOUGAL